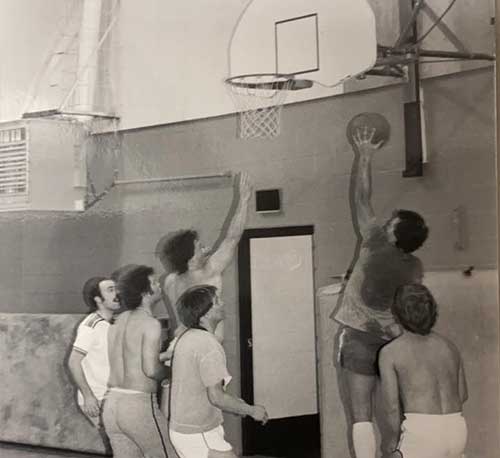 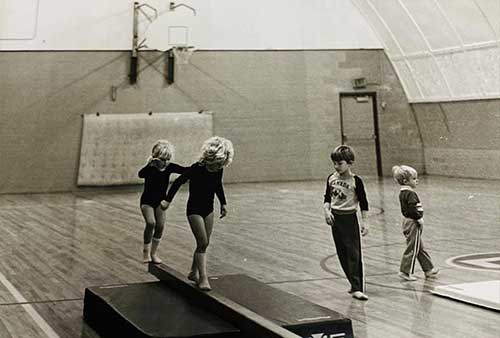 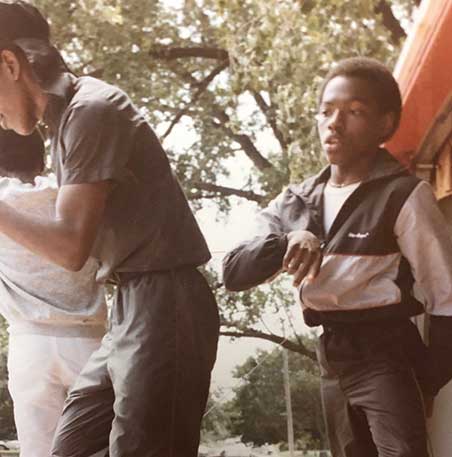 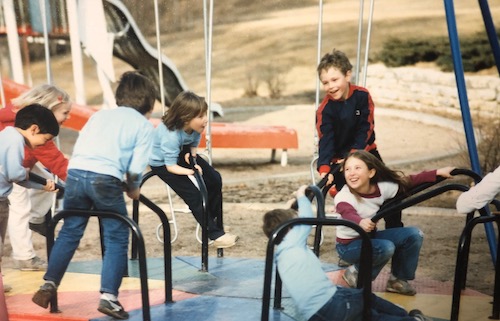 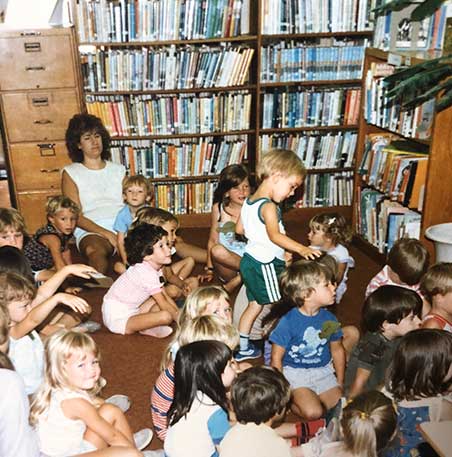 The Belmont Community Center began in the abandoned Congregational Church on Butler Ave in 1937. Mr. and Mrs. J. Will Blair, retired teachers of Doane College, along with Mrs. Arthur Park conceived and developed the center as a way to provide recreational facilities as well as make space for youth and adult social and civic clubs. The center became an agency of the Lincoln Community Chest in 1940 and it’s first year budget was $400. In 1954 the operating budget had increased to $8,591 and an average of 43 organized groups were using the center for meetings and activities. The center’s original name was Lovely Hills Community Center. The English translation of the French word Belmont is “beautiful mountain.”

When the current building was built in 1955 the community came together to build and curate a space meant to promote individual growth and neighborhood pride. The current center at 3335 N. 12th St was built from a place of generosity and passion as members of the Laborer’s Union, Bricklayer’s Union, Carpenters Union, etc. came together and volunteered hours of manual labor. The active support from all Lincolnites was very tangible, as half of the workers were from areas outside of the Belmont community. These volunteer construction hours came parallel to those who volunteered their time in canvassing house-to-house and writing letters of support in order to raise the $50,000 needed to erect what the residents of Belmont could “perhaps [see as] their greatest civic effort of the 20th century.”

Currently the Belmont Community Center offers various programming to youth in Preschool-6th grade and partners with organizations for use of their facility. In September 2020, the Belmont Community Center won a $15,000 Brand Revolution Giveaway in partnership with the local business Revolution Wraps and showcased their famous “domed roof” as part of their new logo. The center also adopted the tagline “Become+Connect” to succinctly describe its role in maintaining the values of growth and community.

Yesterday, today, and tomorrow, the Belmont Community Center continues to adapt based on its place in the historical context, the needs of its city, and the dreams of its residents.

Questions about our facilities?